Written by Nicholas Dring on 15 January 2020. Posted in Uncategorised. 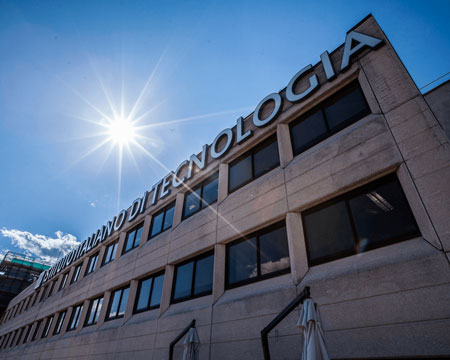 IIT is a scientific research center established by Italian law in 2003, with the mission to promote excellence in both basic and applied research and to facilitate the economic development at national level. IIT scientific vision is multidisciplinary and based on the concept of translating evolution into technology, i.e., mimicking natural solutions to develop new technologies. Research is carried out in the Central Research laboratory in Genova (IIT headquarter), in 11 satellite centers across Italy, and in 2 outstations in the US. The IIT staff counts more than 1700 people, with an average age of 36 years. IIT participates in PROBOSCIS project with Soft BioRobotics Perception (SBRP) and Bioinspired Soft Robotics (BSR) research lines.

The SBRP group is led by Dr. Lucia Beccai (Project Coordinator) with the scientific goal to investigate natural-like physical interactions and create new soft and embodied sensing processes, with a focus on touch. The end goal is to achieve totally new robotic solutions that can ‘see’ the world and intelligently interact with it. The research activity involves characterization and modeling of selected natural models, artificial material selection and characterization, and design of transduction mechanisms (also symbiotic to soft actuation) – including modeling, fabrication, and suitable signal processing (software and hardware). Sensing features at low and high level are either directly extracted or investigated by means of cutting-edge AI technologies.

Dr. Lucia Beccai, Ph.D., is Tenured Senior Researcher at IIT, leader of Soft BioRobotics Perception (SBRP) research line, and until 2009 was Assistant Professor in Biomedical Engineering at the Biorobotics Institute of Scuola Superiore Sant’Anna, Italy. She collaborated and had scientific responsibility in many international projects at European and intercontinental level. Her research belongs to both biorobotics and soft robotics fields with the final aim of achieving soft sensing and perceptive soft robotic solutions for intelligent and safe interaction with the environment and humans. Specific topics include multimodal tactile systems inspired by natural mechanotransduction, soft robotic systems for active and passive touch, milli- and micro-scale fabrication technologies for 3D active structures, soft versatile grasping, and manipulation, and wearable soft sensing. She serves as Associate Editor for some journals including Scientific Reports and Frontiers in Robotics and AI, IEEE RA-L, is a reviewer for many journals (including Science Robotics, Nature Communications), the European Commission (including ERC programme), and some national research agencies (including US NSF). She authored more than 100 articles on refereed international journals, books, and international conference proceedings. 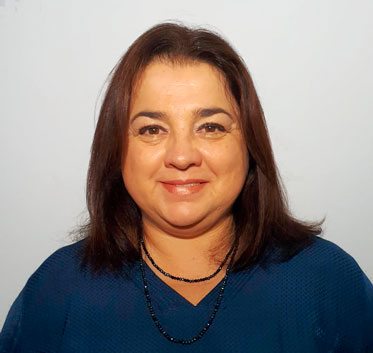 The Bioinspired Soft Robotics group is active in the Center for MicroBioRobotics@SSSA (CMBR) of the Istituto Italiano di Tecnologia since 2009. The research aims at designing and developing new robotic solutions and advanced components taking inspiration from nature. The principal biological models of interest are plants and soft animals, with the aim to design and develop new bioinspired technologies and robotic solutions and to increase the knowledge of the biological system models. Applications for such technologies inspired by plants include soil exploration for contamination or mineral deposits, rescue tasks after disasters, but also include medical and surgical applications, like new flexible endoscopes, able to steer and grow in delicate human organs. Soft animals provide exceptional cues for designing new robots able to exploit the intrinsic properties of their structures (materials, morphology, etc.) and performing tasks in unstructured environments.

Barbara Mazzolai is a biologist with a PhD in microsystems engineering. She is Director of the Center for Micro-BioRobotics (CMBR) of the Istituto Italiano di Tecnologia (IIT), and Principal Investigator of the Bioinspired Soft Robotics Research Line. From 2012 to 2015 she was the Coordinator of the EU-funded FET-Open PLANTOID project (FP7-293431), and currently she is the Coordinator of the EU-funded FET-Proactive GrowBot Project (H2020- 824074). Her research activity is in the field of biologically-inspired robotics and soft robotics, combining biology and engineering for advancing technological innovation and scientific knowledge. In particular, she focuses her investigations on plants and invertebrate animals. On these topics, she has published more than 270 scientific works and the book “La Natura Geniale” (ed. Longanesi). 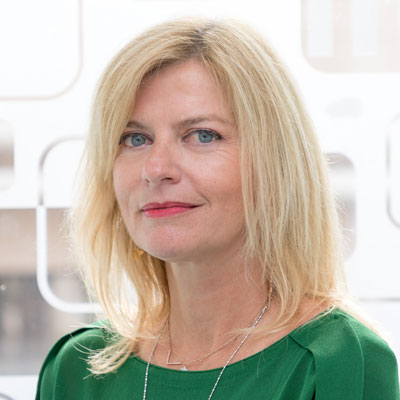 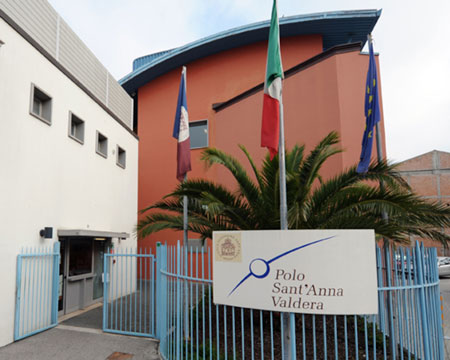 The BioRobotics Institute of Sant’Anna School of Advanced Studies was founded in 2011 in Pontedera (PI). Its research activities cover several fields of Biorobotics and Bionics: robotics is used to mimic life and unveil its principles, to rehab, assist and treat human beings, as well as to educate and change society. The main goal of the Institute is educating the new generation of Engineers within a competent, interdisciplinary, and creative environment. The BioRobotics Institute is involved in a network of collaborations in Italy, Europe, and worldwide with the most important research institutes, universities, and industries due to the high interdisciplinarity of its research and the many collaborative projects and initiatives. It includes over 200 people (faculty members, PhD students, research associates).

Egidio Falotico is currently Assistant Professor at the BioRobotics Institute, Scuola Superiore Sant’Anna. Since his early studies, he has developed his strong interest in the domain of Neuroscience, and through his Double PhD degree he had the chance to explore the potential of neuroscience knowledge applied to robotics. At the BioRobotics Institute, he has been working on different projects, such as RoboSoM and Human Brain Project (HBP). In the framework of this last project, he serves as co-leader of the Sub-Project10 - Neurorobotics. Since 2017, he has become also very active in the field of Soft Robotics, putting into practice his deep expertise in AI and computational neuroscience for the control of soft robots. 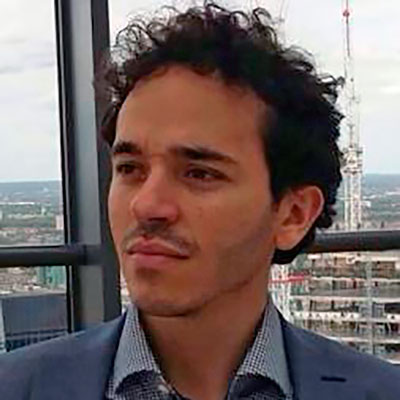 The Hebrew University of Jerusalem

The Hebrew University of Jerusalem (HUJI) is a leading University in Israel with about 23.000 students, 1.200 tenured academic faculty, and 1500 full-time administrative and technical staff. Nearly 40% of all civilian scientific research in Israel is conducted at the Hebrew University. The University is home to 100 subject-related and interdisciplinary research centers. It has a well-established Center for Nanoscience and Nanotechnology and Functional and 3D Printing Center (the last is headed by Prof. S. Magdassi).

Prof. Shlomo Magdassi (male) is a professor of chemistry, at the Casali Center for Applied Chemistry, Institute of Chemistry and the Center for Nanoscience and Nanotechnology at the Hebrew University of Jerusalem, Israel. He is currently the head of the Functional and 3D printing center at The Hebrew University. His research focuses on formation, formulation and applications of micro and nanoparticles. These particles are used as active components in delivery systems, such as in pharmaceutics, and in functional inks, such as conductive inks for printed electronics, 2D, 3D  and 4D printing. He is the author of about 300 publications (among them 4 in Nature family and one in Science family), about 20 chapters in books (H index = 52 ), and the editor of 4 books, two of them ate on printing and inks, including 3D. In addition to his scientific publications, he also has over 80 inventions (39 granted US patents, overall about 300 world wide applications) , which led to several products in the market. 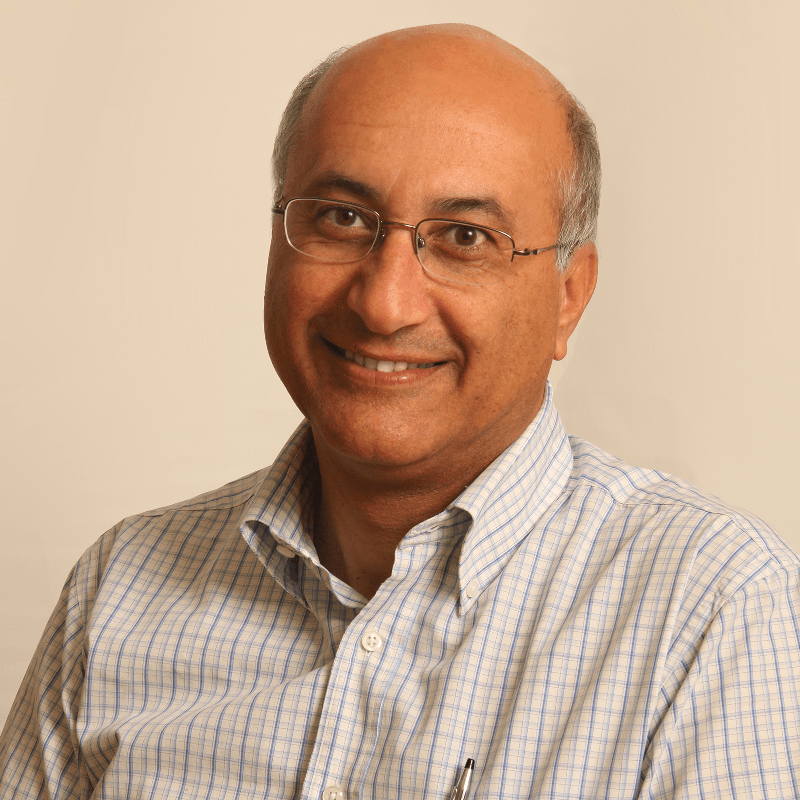 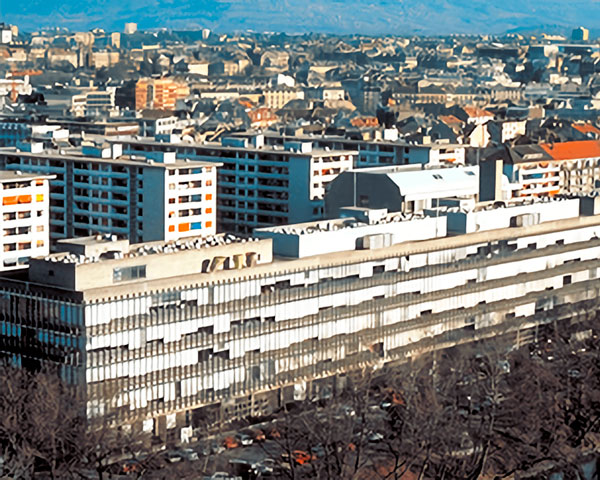 The highly multidisciplinary team of biologists, bioinformaticians, physicists, computer scientists and mathematicians in the Milinkovitch lab investigates the developmental and evolutionary mechanisms generating Life’s complexity and diversity. We study multiple non-classical model species, mainly reptiles and ‘exotic’ mammals, that can inform us on yet unknown exciting biological and physical processes generating this complex and diverse living world. Our research requires integrating data and methods from comparative genomics, molecular developmental genetics, as well as physical experiments, mathematical modelling and numerical simulations.

As an evolutionary geneticist, he contributed to quantitative analysis and modelling in Molecular Phylogenomics and Applied Evolutionary Genetics. He has developed concepts, analytical tools, and algorithms/models for multiple sequence alignments, phylogeny inference and haplotypic network building. His recent focus is on Evolutionary Developmental Genetics (Evo-Devo) and the Physics of Biology. He  specialises on non-classical model species in reptiles and mammals and integrates data and analyses from comparative genomics, molecular developmental genetics, as well as computer modelling and numerical simulations. He has published over 100 papers in international peer-reviewed journals (including Nature, Nature Communications, Science, Science Advances, PNAS) for a cumulate impact factor of nearly 1000. He has also published 7 book chapters. He has given over 100 invited talks all around the world. He has been reviewer for over 50 peer-reviewed international biology and physics journals and has served as external reviewer for academic promotions, grant proposals, and PhD committees. 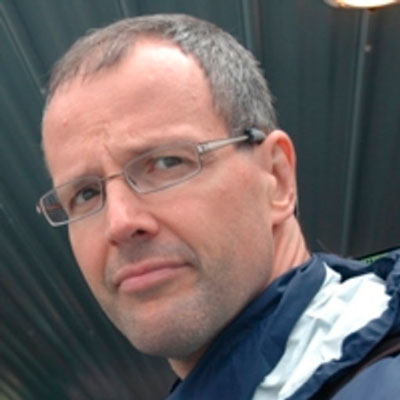 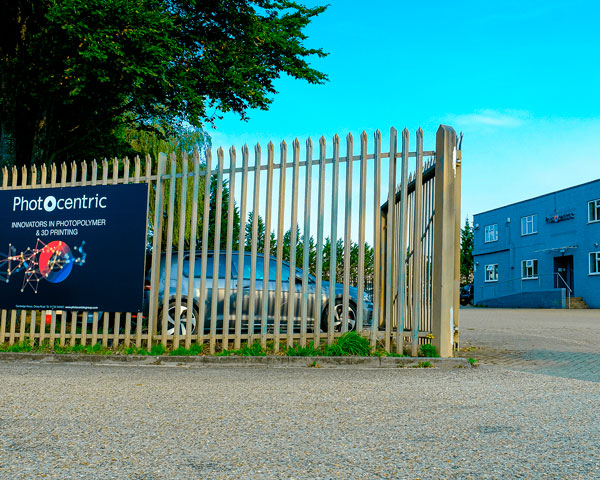 Photocentric has been manufacturing photopolymer resin since 2002 and are world-leaders in visible light polymerisation. For nearly two decades, Photocentric has prioritised innovation at the centre of their corporate culture, creating new products for the printing industry. In 2014 they began their journey into 3D printing with the use of LCD screens as the selective light source to harden visible light photopolymer via an Innovate grant. This has proven to be the company’s greatest innovation and commercial success so far. This technology is starting to change wider volume manufacturing not just additive manufacturing. Today, Photocentric are delivering on their early ambition of using screens to enable custom mass to a wide variety of industries commencing with automotive, dental, and industrial components. The most significant area they intend to apply the technology is in the 3D printing of batteries.

Dr Robert Young currently heads up the Chemistry and Battery R&D teams at Photocentric Limited, where he oversees the development of novel photopolymer materials for a myriad of applications. He obtained his PhD in Polymeric materials from the University of Warwick, where he worked in the BonLab under Prof Stefan A.F Bon. It was here that he helped develop a polymeric system to help indicate ice hazards on roads in lower temperatures. Robert has been able to further develop his passion for polymeric systems during his time at Photocentric and is excited about the huge potential that polymers offer the global manufacturing sector. 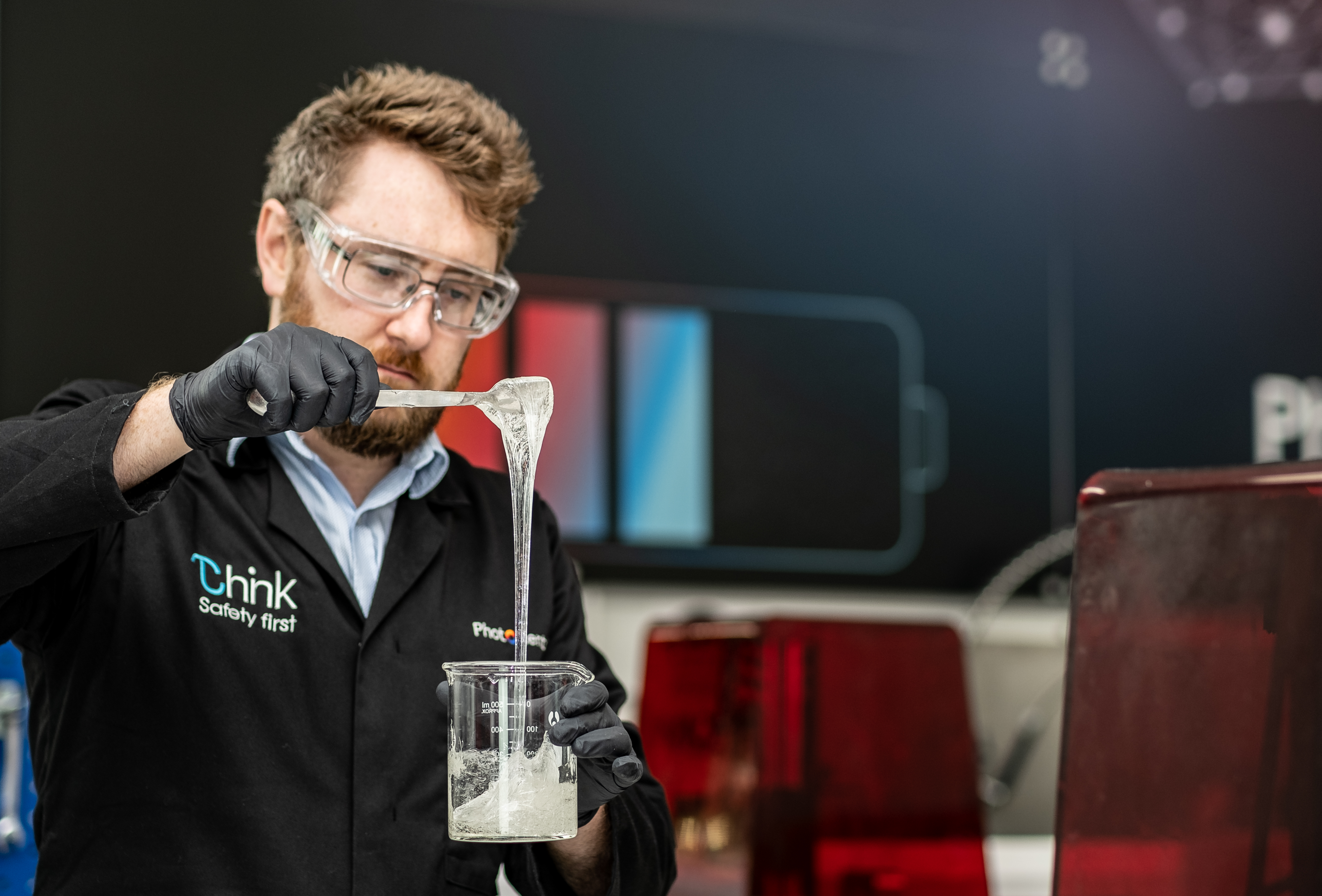